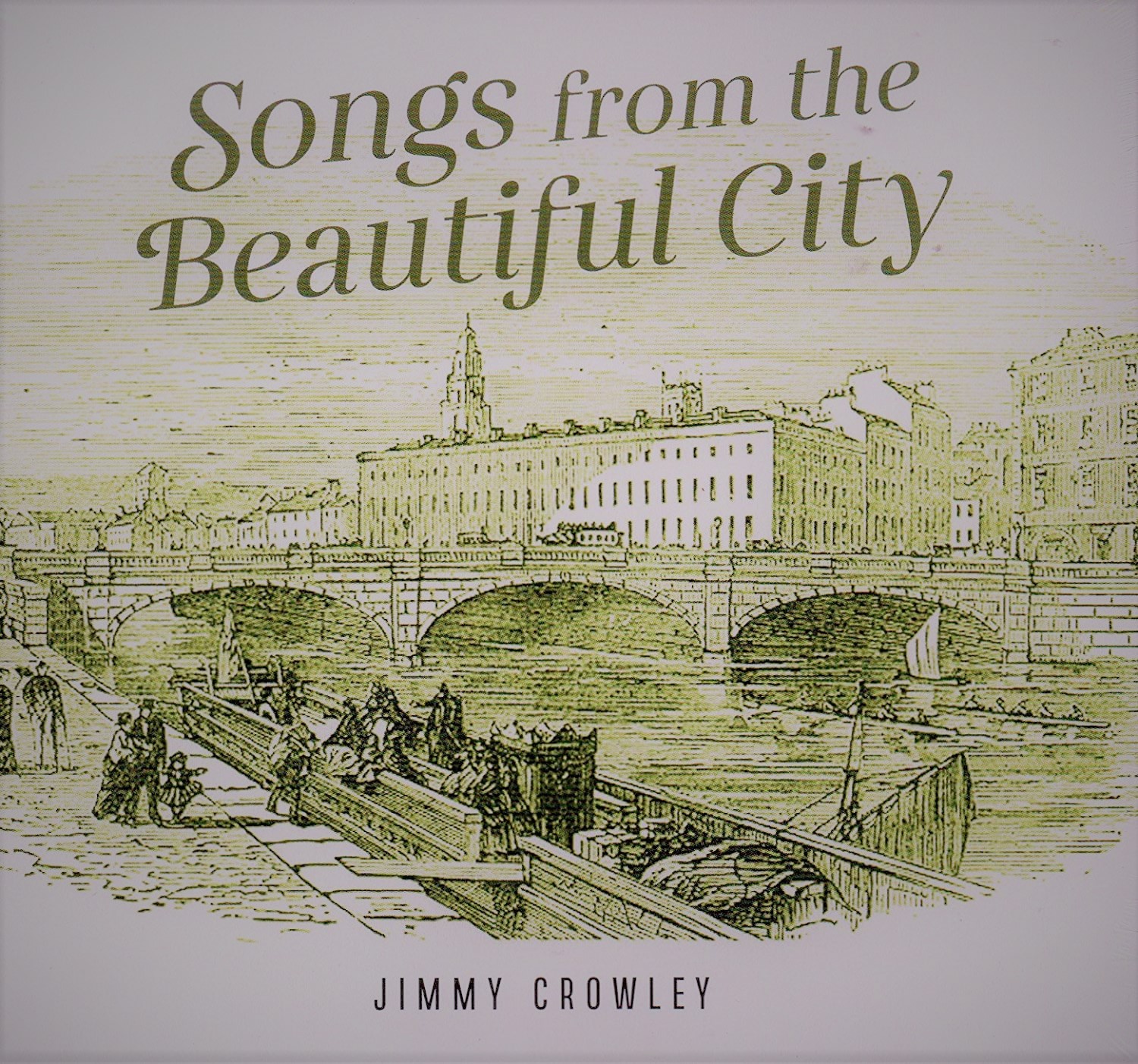 You could look at it like this: There seems to be a sinister force at work subtly trying of evince change, modernity and progress determined to rid Ireland forever of any vestiges of autonomous ‘values’; almost as if these old-fashioned values in themselves represent the final subaltern defiance to all that globalization stands for.

The current target is to legally establish abortion in Ireland by amending the constitution. But the interesting question is: what will ‘they’ strive to dismantle next if successful? for it seems there must be a new target in their determination; what are the remaining impediments to total hegemony? Are wakes safe? Certainly our unique attitude to death might be embarrassing. Could the Angelus bite the dust? Could the constitution of the G.A.A. or Comhaltas Ceoltóirí Éireann rankle; statues of BVM in hospital corridors?

I always used to support so-called ‘liberal’ issues until gradually I began to grow fearful of the sirens, suspicious of their ulterior motives. Sirens who scream and feel uncomfortable about the older Ireland; people who get inflamed at any mention of the Catholic Church, of old hospitals, schools and institutions that did their very best against all odds. Sirens and shoneens who have no easy sense of being Irish; doing things the way we used to without apologizing to the world for it.

I have engaged with my conscience on the abortion issue. I considered giving my approval for change, for there are indeed some very good reasons for termination in dire situations. Then I heard a Fine Gael woman shriek, almost cracking my radio that we were ‘the laughing stock of Europe,’ and ‘years behind’ the rest of the world.’ That did it for me; over I hopped to the other side, realising that this amendment is not just a single over-and-done-with aspiration, but a paragraph in the larger chapter with red shading on the motifs, traditions and cosmos of an Ireland that many of us still love. Destined for destruction, the older cosmos and belief system is seen as an impediment to the culture of greed and hedonistic freedom which ‘they’ aspire to. It would be so tragic if people surrendered our unique enshrinement of protecting the unborn just for the sake of being ‘the same as the rest of the world.’

I lived in America for seven years and used to drive in my clapped-out Oldsmobile from my home in Dunedin, Florida, to Jackson, Mississippi where two members of the band lived. There was an abortion clinic on the street where they lived and every day there was strife, protests, hassles with the police, plackards and scuffles in the surrounding neighbourhood. That’s something else we can look forward to if the article is amended.

Promotion for the “Yes” campaign has been spun and hyped up to such a pitch that it is now totally ‘un-cool’ to disclose that you might even think about voting no. It’s not a good enough reason to change something so serious.

I would respectfully remind the Fine Gael lady that early in the mediaeval period, being ‘different from the rest of Europe’ actually saved us, saved them and saved literacy and learning in Europe when the Irish monks went abroad and struggled against the forces of barbarism. Thank God we were behind the rest of the world then.

Is there an outside determination on the machinations of change? It is proven beyond all doubt that Chuck Feeney’s altruistic operations donated 8 million Euros to the campaign to embrace same-sex marriages. Is that democratic? Is it interference? Would the result of that referendum have been different otherwise? Evidently there are people out there who are uncomfortable with the way we are.

The right to live in an Irish reality is enshrined in our constitution. We used to have a Third House like they did in Athens in ancient Greece, philosophers who looked and considered everything that came and went and gave advice on morality and truth and evinced a belief system that shaped the way we are for hundreds of years. It went beyond the Checks and Balances of the Second House, Seanad Éireann, which ‘they’ also tried to destroy.

And they weren’t that different, the Athens House and the Romish House, on the big issues such as life and death.